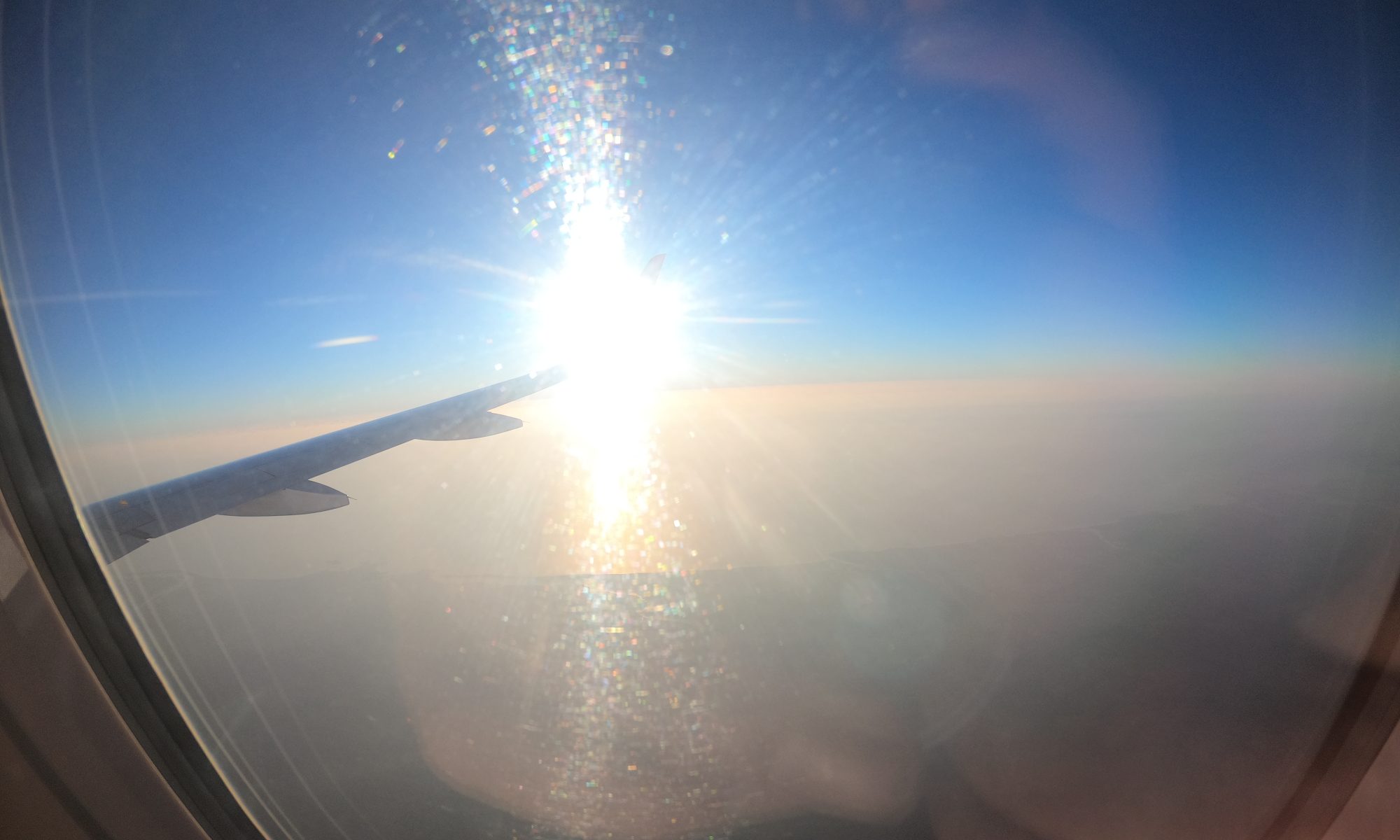 As our concert with Imran and Hanif Khan was cancelled last minute because of medical emergency in the promoters family, we made new plans, to go spend a few days in Goa, as Mumbai is a pretty loud and dusty place.
We had to pack our bags and get ready to go to the airport, but we also had to pick up our new threads from the tailors in Santacruz.
Peter, Mark and Jeremy arrived at the Townhouse Hotel and wanted to move into our room.
It all worked out fine and after paying for overweight one more time, we were on our plane to Goa.

A friend from Bremen had recommended to go to Agonda Beach in the south of Goa, and to stay at his friends place called Tutti Garden.

The driver, that was supposed to pick us up, was not there, so Raj, a guy who had started talking to us while we were trying to find out, if our scheduled driver was going to come after all, lured us to his car. It was no official taxi, and also parked outside of the airport, so with all our luggage we rolled down the road.
He had a nice, big car, putting all our suitcases in was no problem, and he offered to take us to Agonda for 1800 Rupees instead of the 2000 the taxi company wanted.

After 20 minutes the first 600 Rupees were due, as he had to get fuel.

We arrived in the dark, Ashe, the guy running Tutti Garden was there, we put our stuff in the Bungalow, sat down at the bar, had a beer and ordered some food.

We immediately met part of a film crew from Hyderabad, who were having their after work celebrations on the beach and wanted to know where we were from. Nice guys, but communication was limited.

The food was nice and spicy, the beer was cold, and barkeeper Trevor was trying his best to get us to try his special Fireball shot.