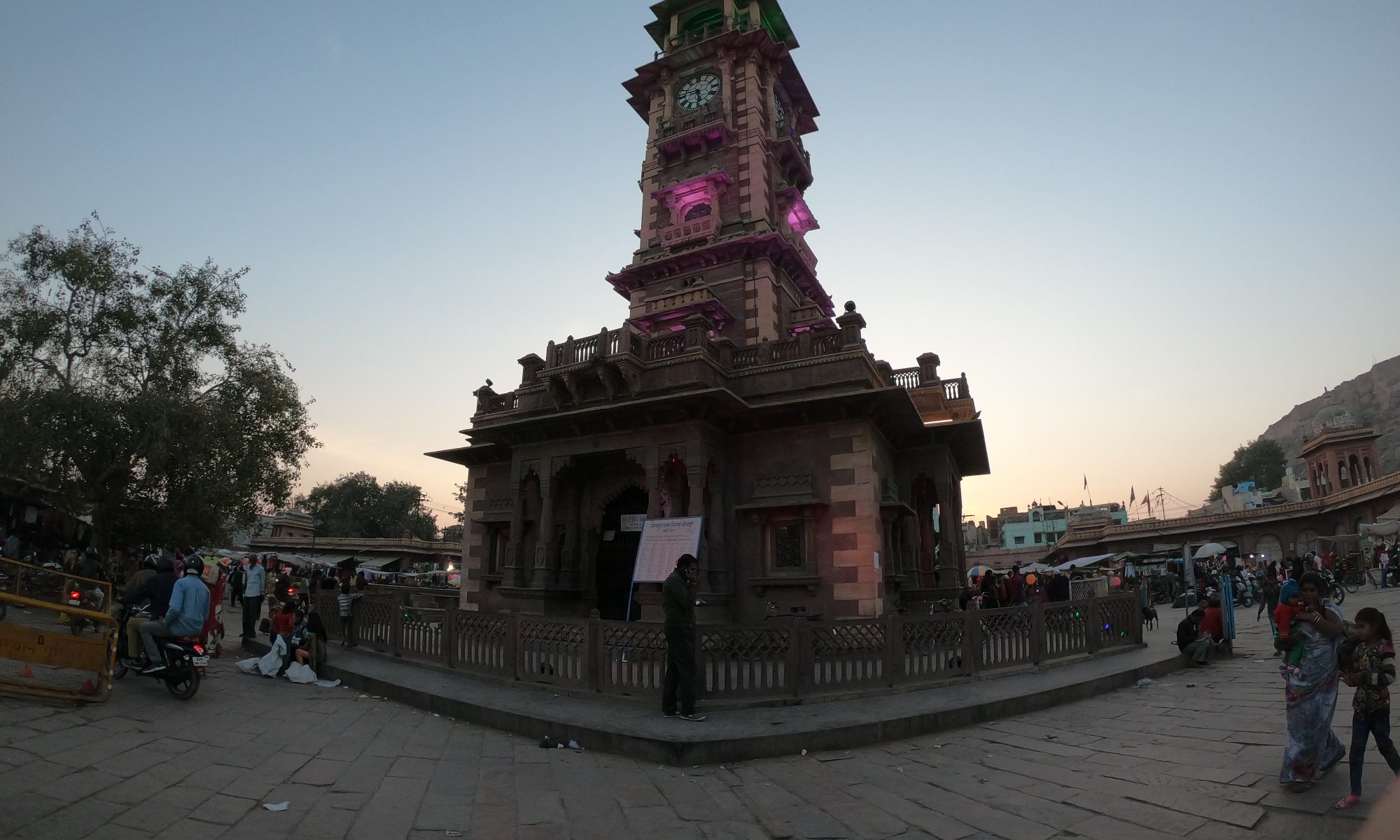 Well. The alarm rang at 8 and was quickly silenced . At 9 the cleaning personnel knocked, at 10 again. We could not move yet, as the last nights were very short.

When Imran knocked at 13h to check on us for lunch, our sleepy reply was: so room service today please! But after letting us know, what time it was, we finally got up and joined the rest of the group for lunch. 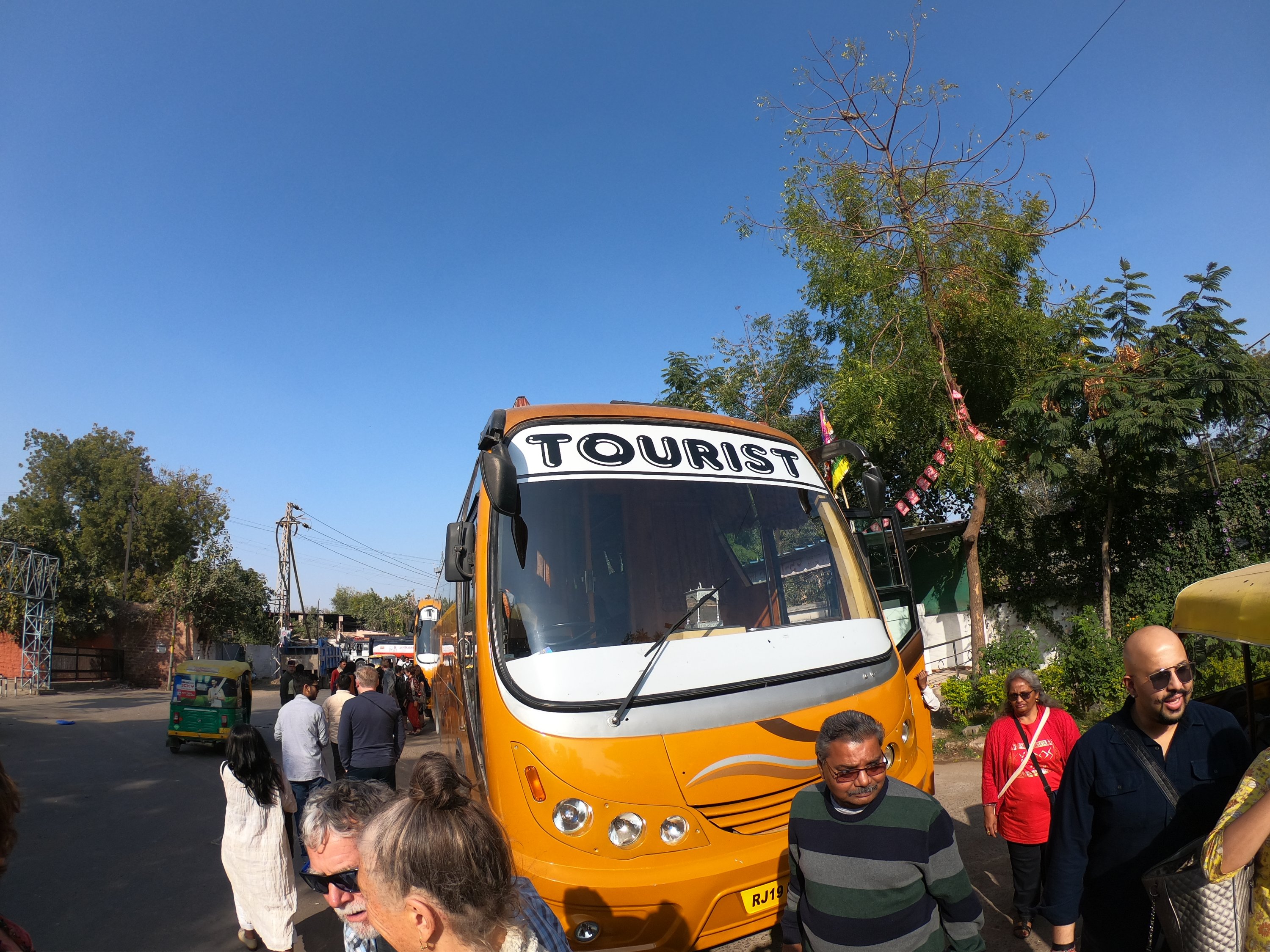 Then it was time for a bus tour to Jodhpur! Two big busses hauled the group to the train station, where we switched to Horse carriages, because the roads to the inner city are too narrow for the bus. 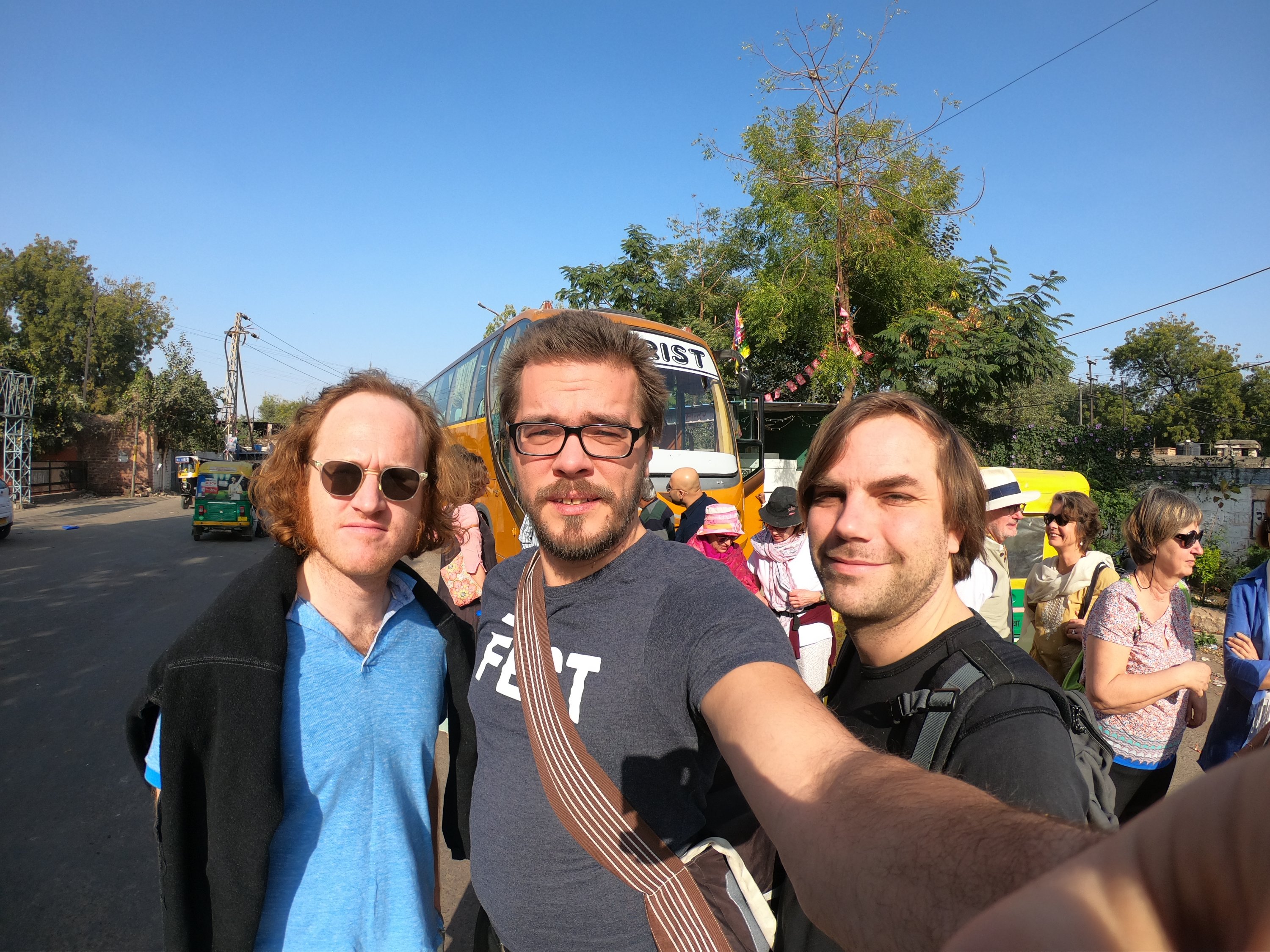 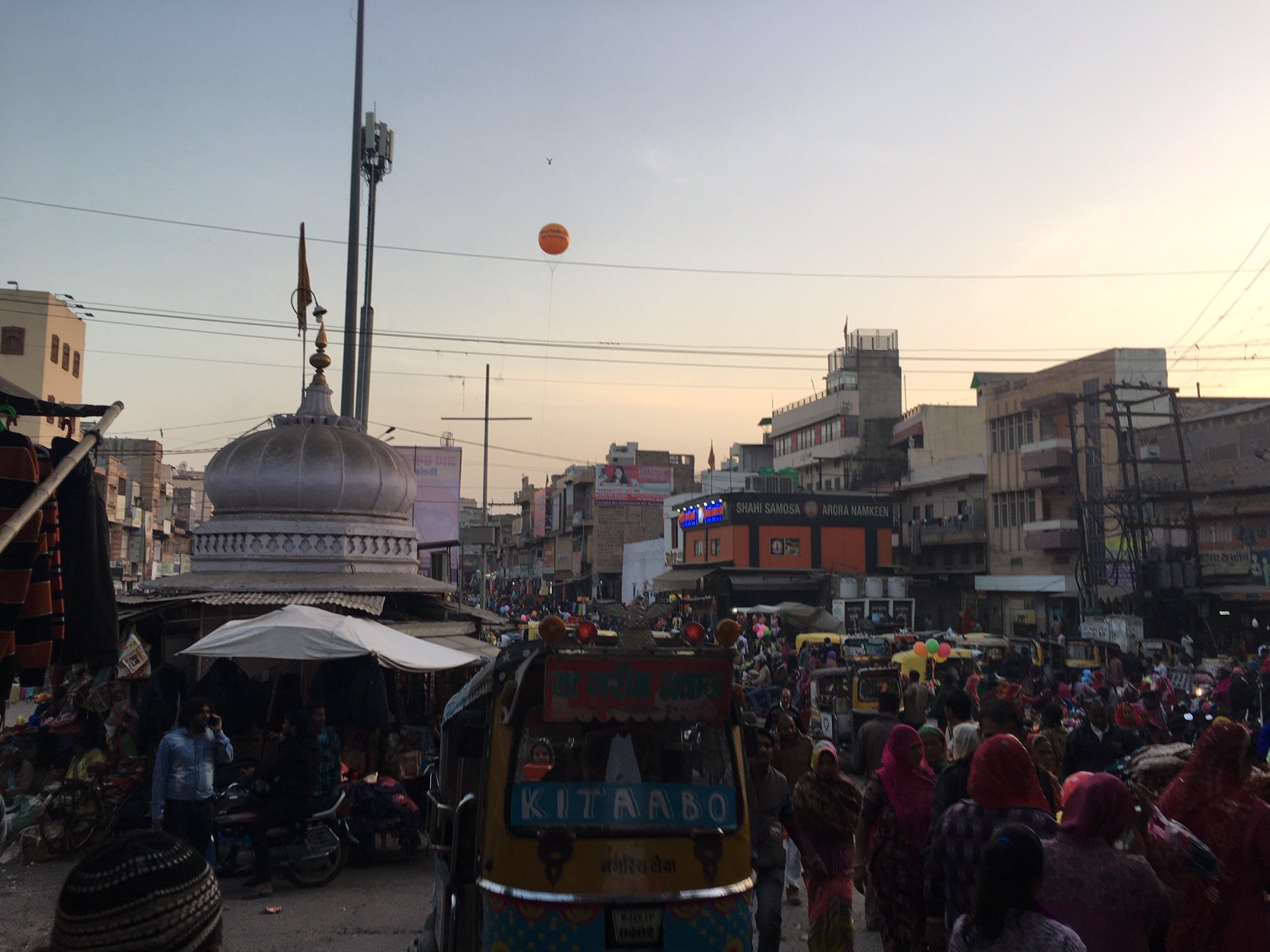 Just outside of a big market out trip ended and we continued on foot. The three of us walked up to the Fortress to see the Blue City front above. Very impressive. 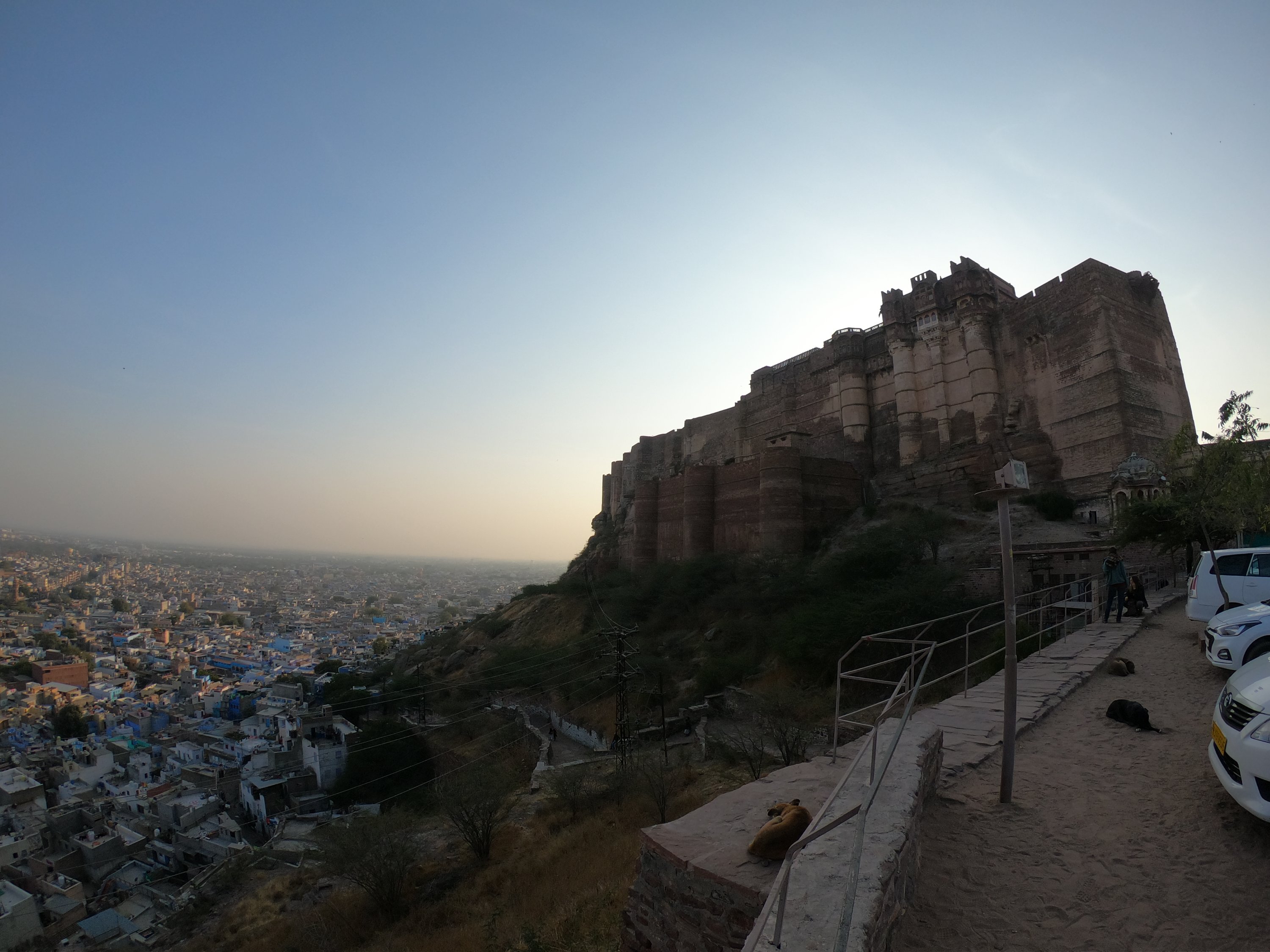 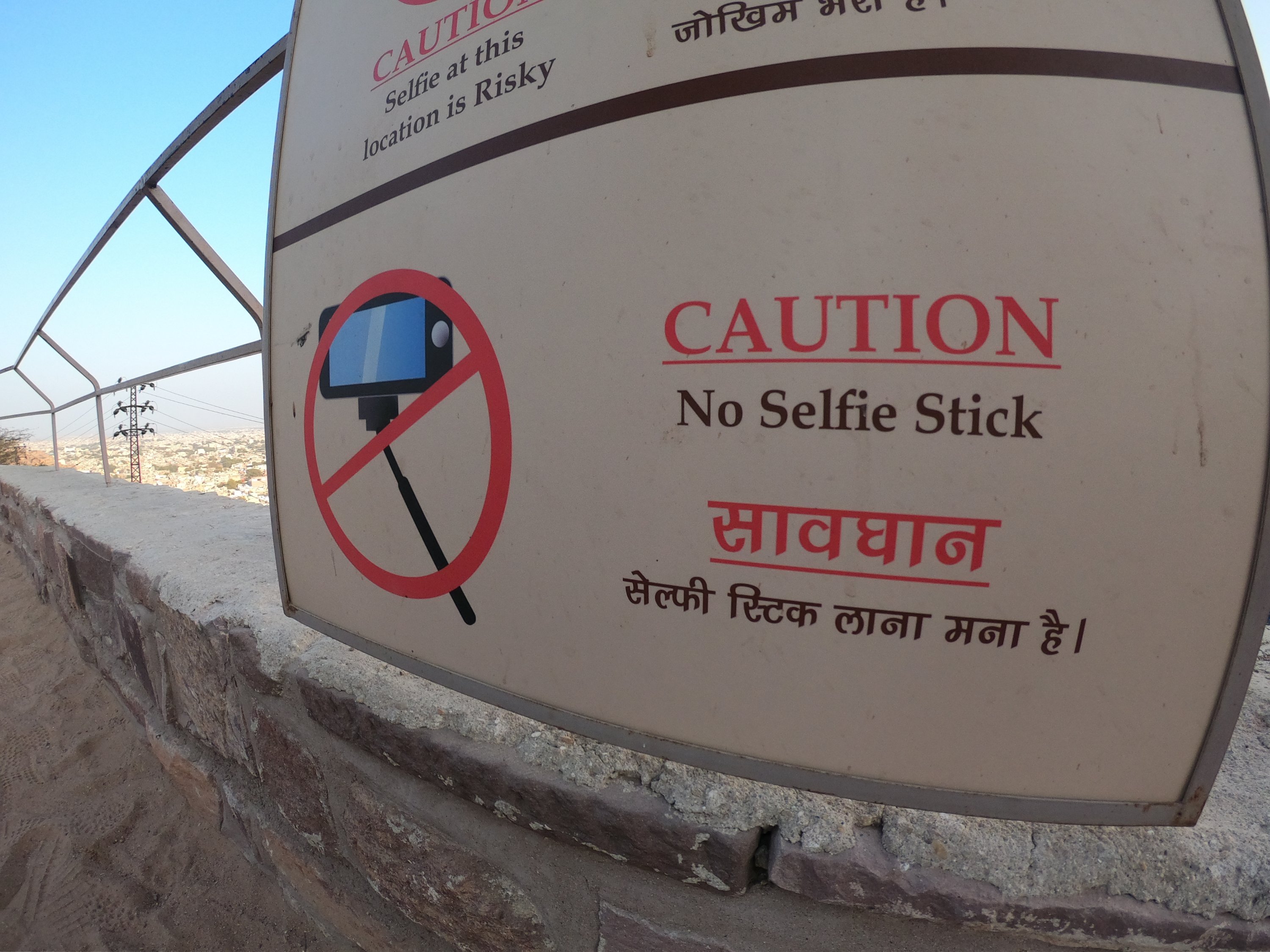 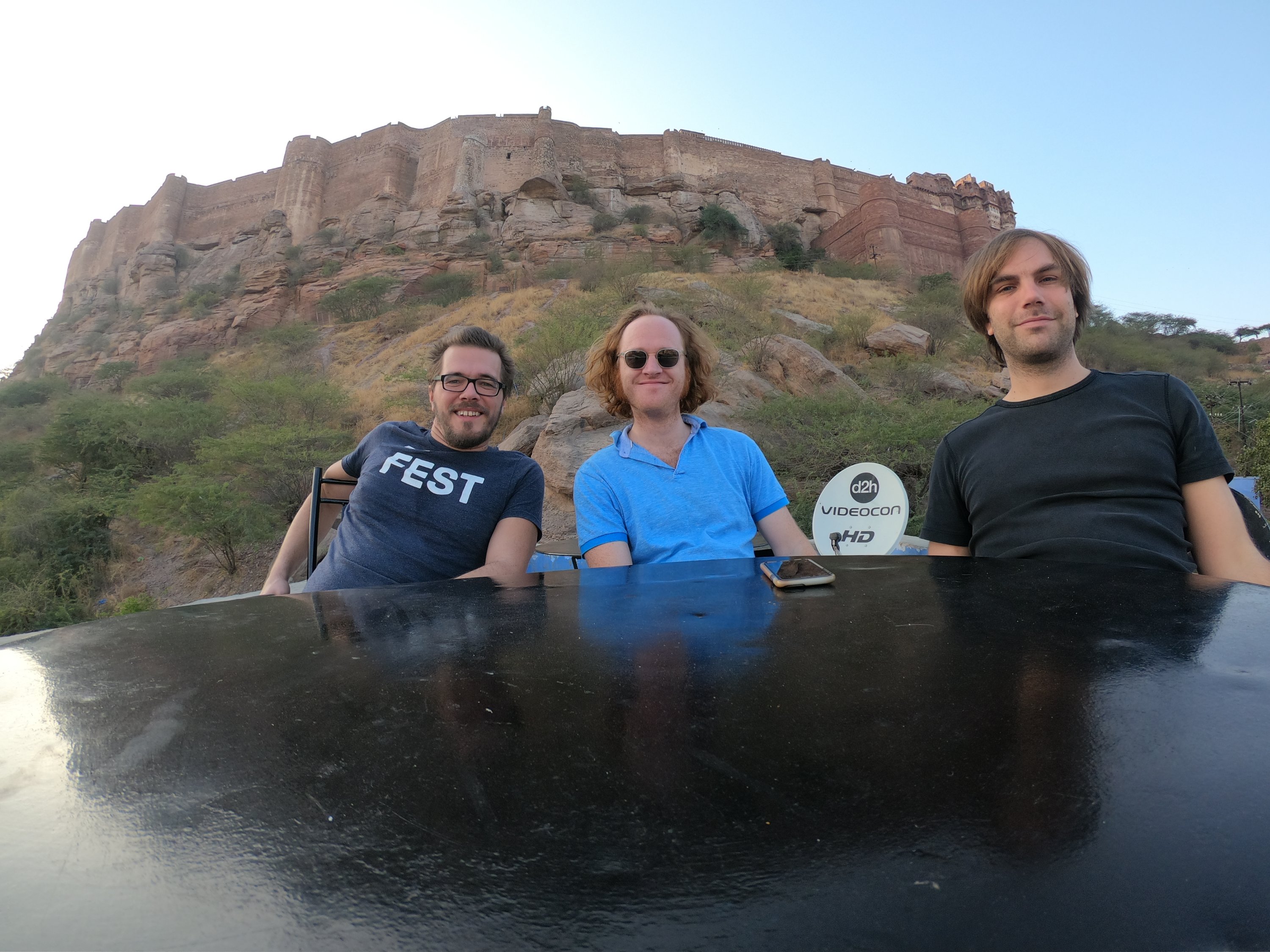 On the way down we had a chai on the rooftop of Blue Bird restaurant and realised: yes, we actually are in India right now! 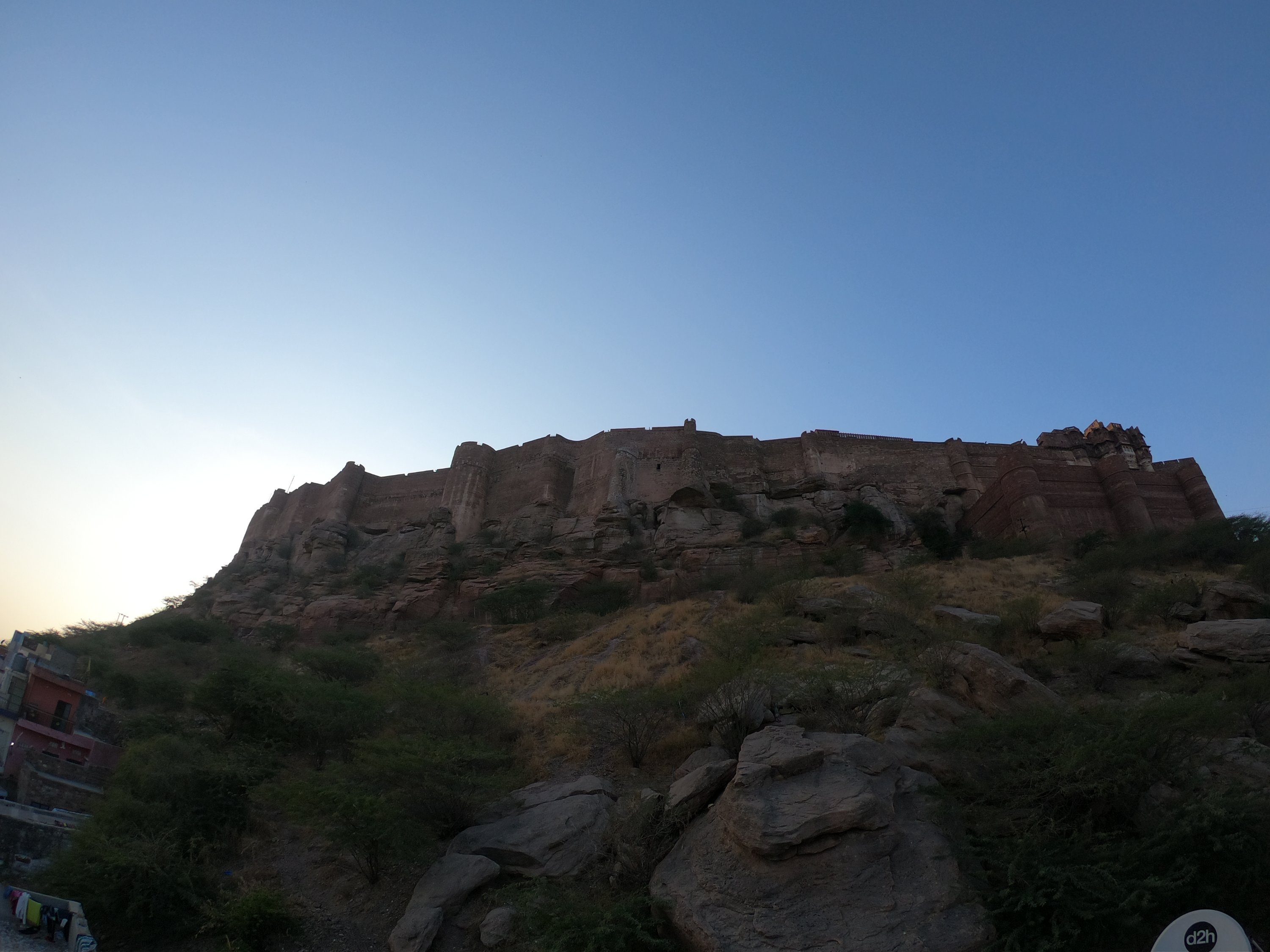 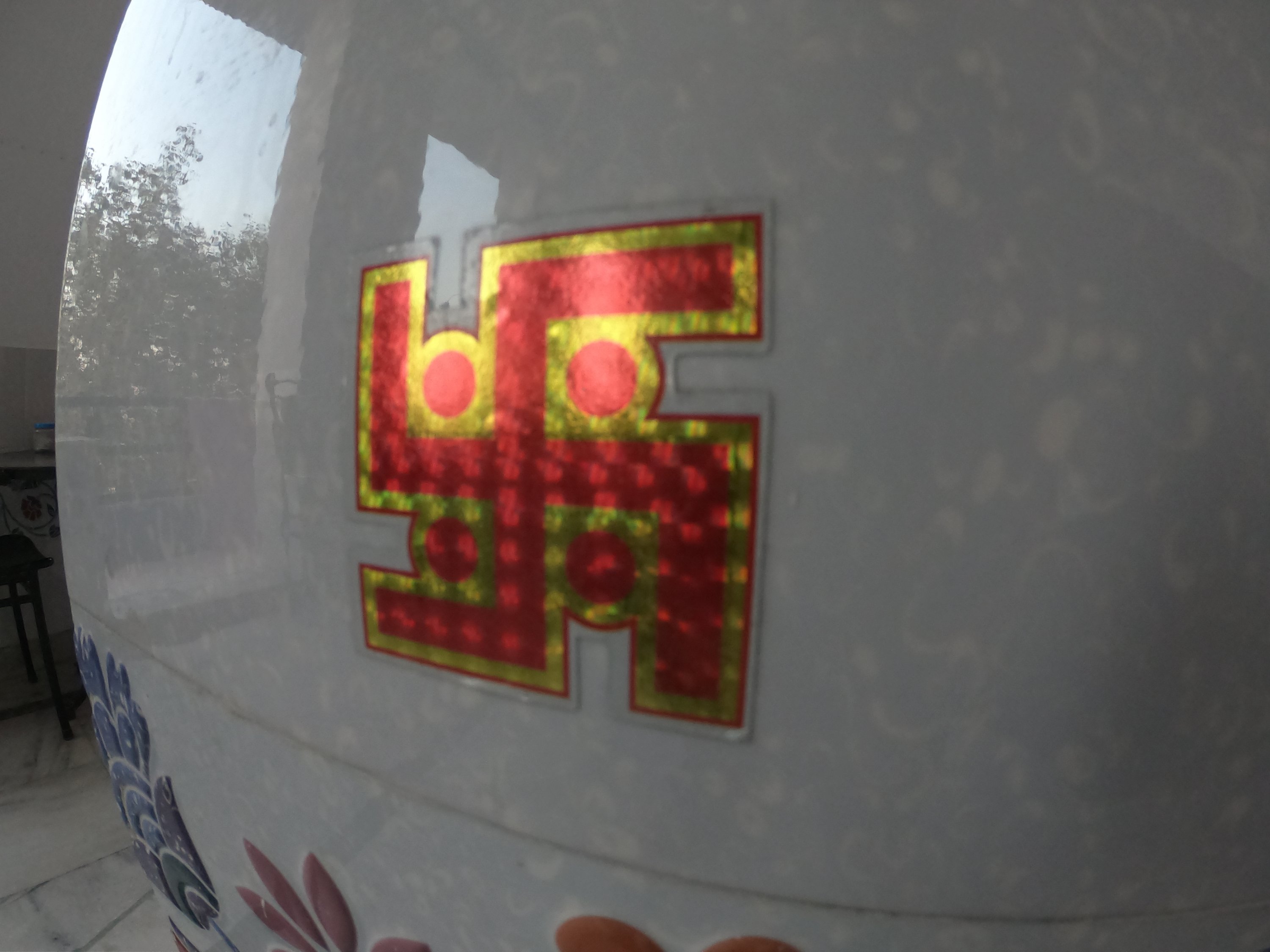 We walked back down the hill, taking a different route and came by a large hole with some dark but clear water on the bottom. It looked like some kind of bath or place of worship. Afterwards we found out that it was a well for drinking water from centuries ago. 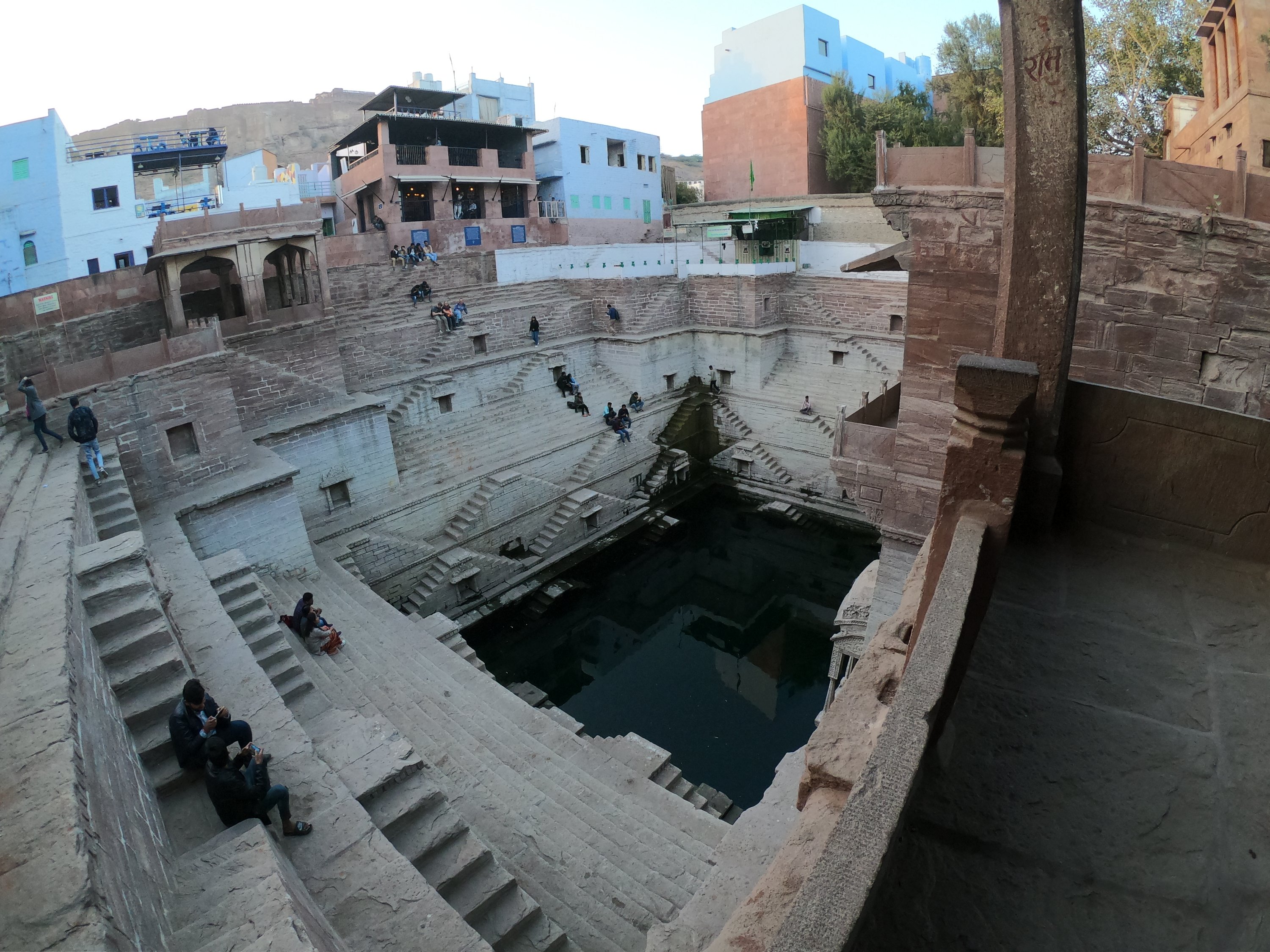 The constant honking had returned and the street life was getting busier as we were about to reach the market again. 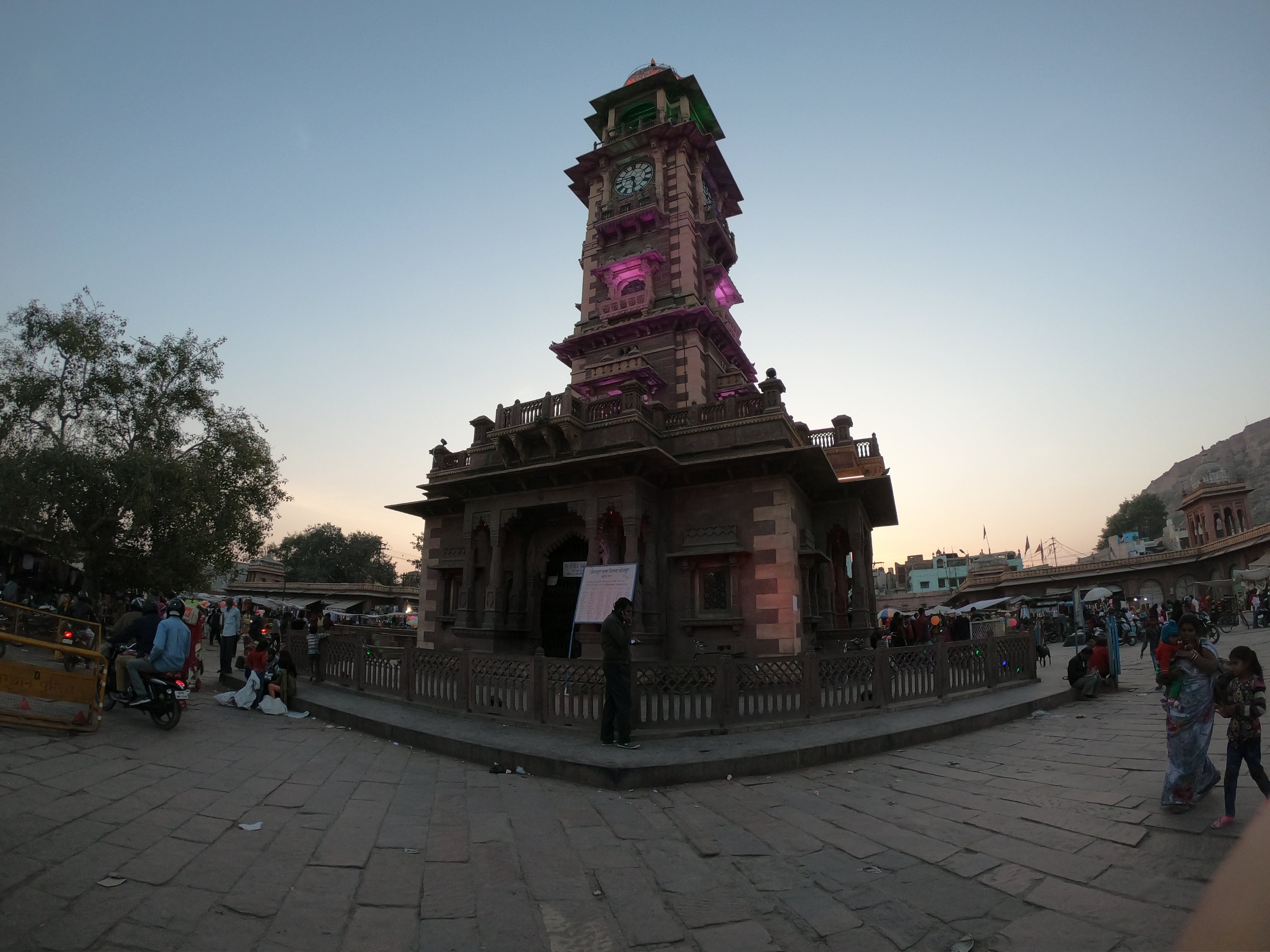 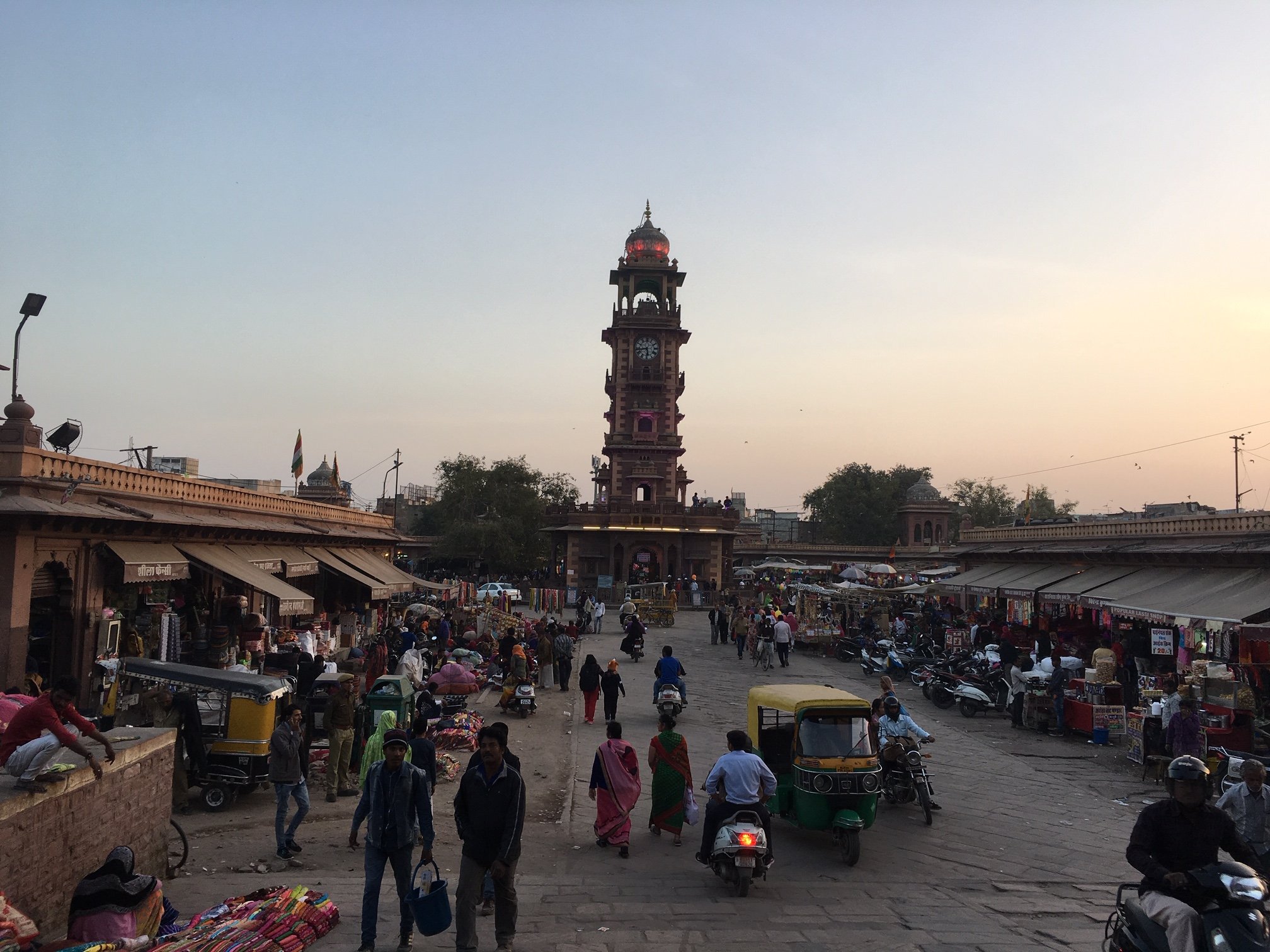 We met the rest of the group and Imran invited us to have a tasty samosa before we hopped on the horse carriages to get back to the busses. 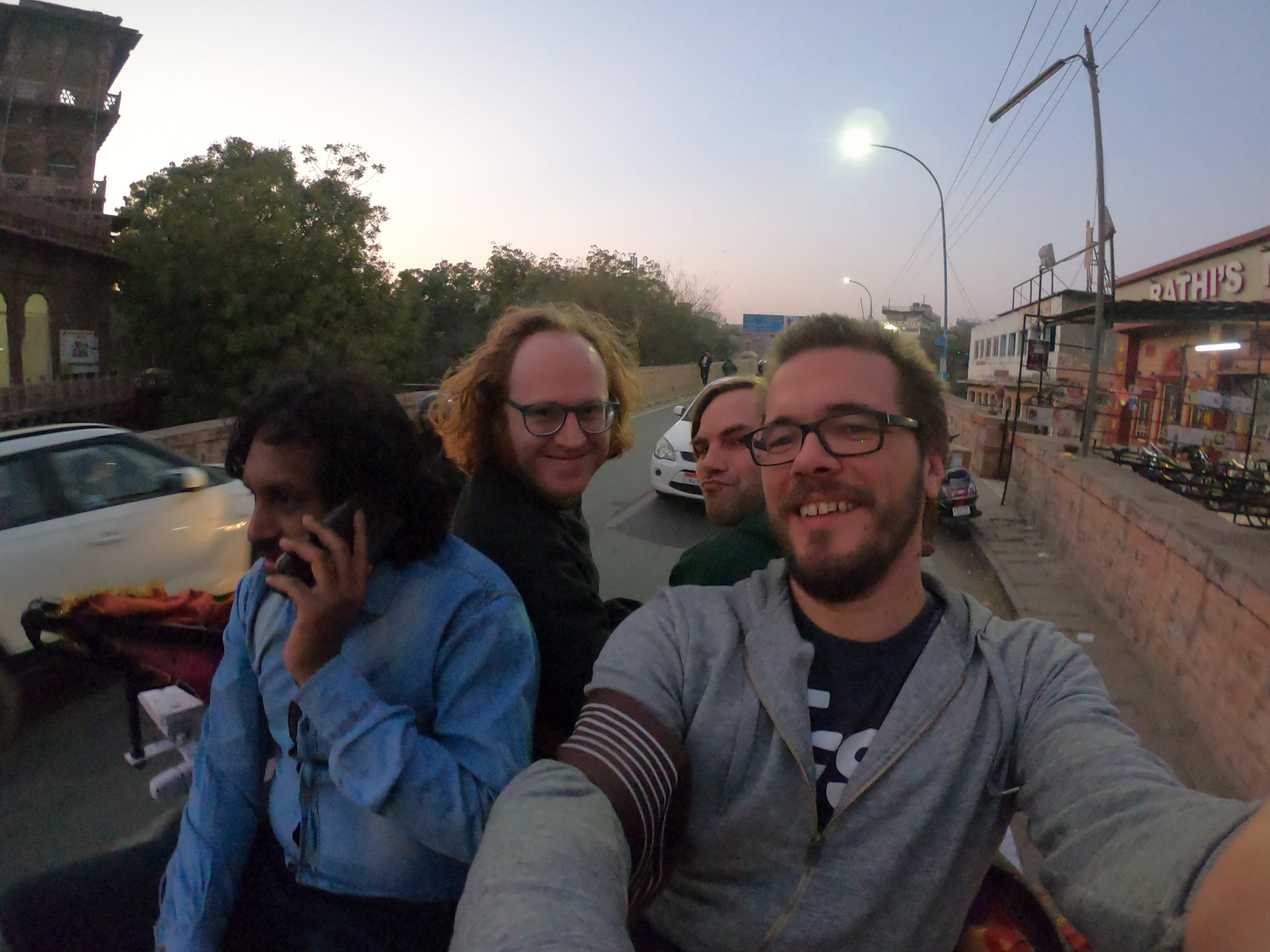 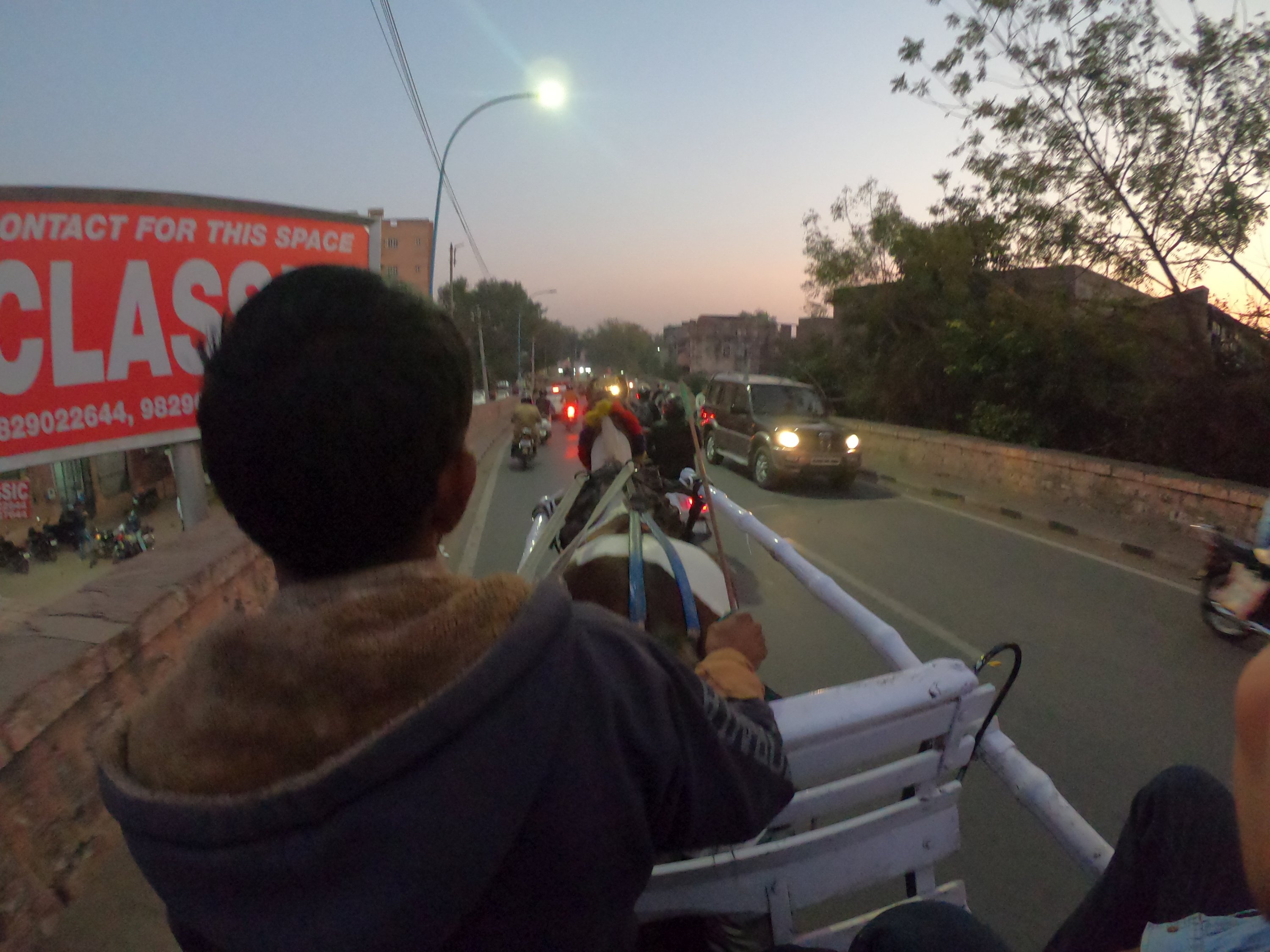 At Fort Chanwa dinner awaits and another concert right after. But even after that we are not done, as we wi have rehearsal for our concert tomorrow with ScyllaLayaKhan !

After returning to the Fort we enjoyed a dual Tabla concert with intricate compositions and another tasty dinner.