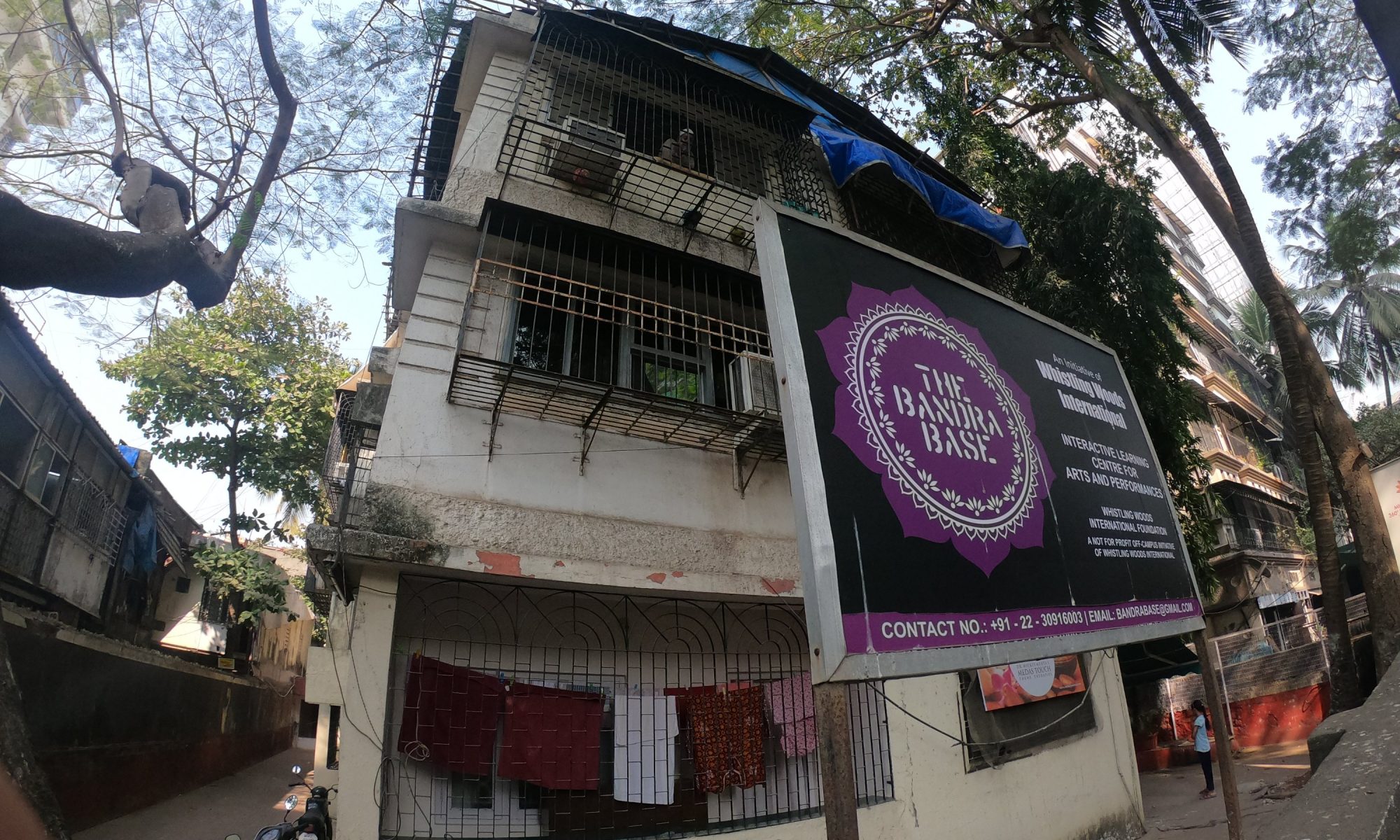 Day 14: Concert at Sandra Base in Mumbai

Waking up in Mumbai, seeing the surrounding in the light of day, listening to the constant concert of honking is a special experience.

We walked around the neighborhood, had some chai and got settled in. 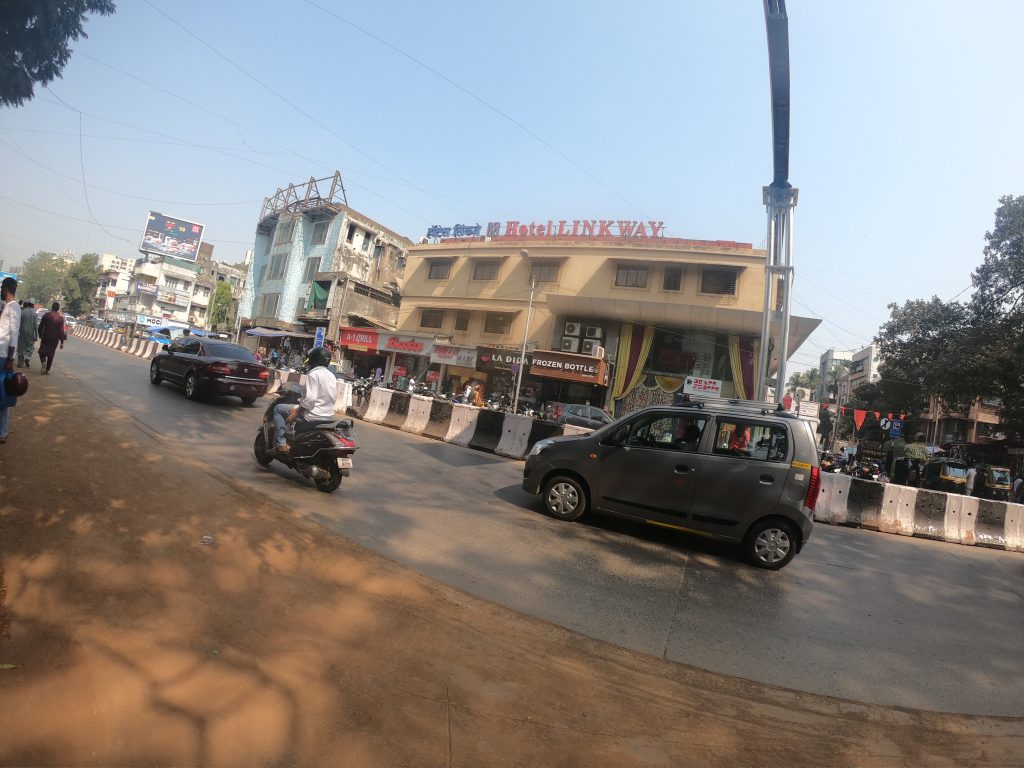 Haase and Immo tried to get a Riksha, but they would not take us with the taximeter running, they wanted to charge a fixed price, that was obviously too high, so we ended up walking to a restaurant that Haase had been to before. 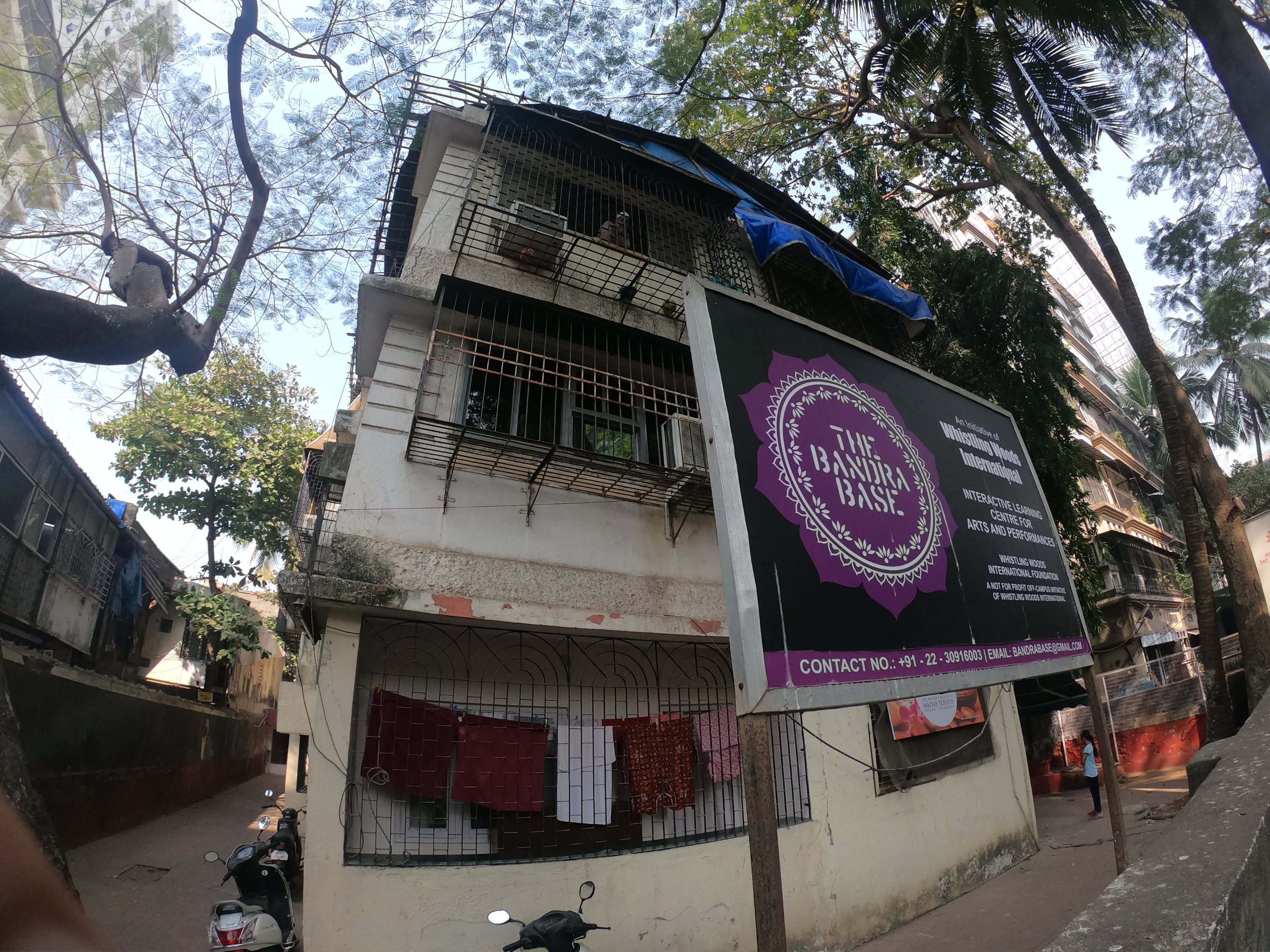 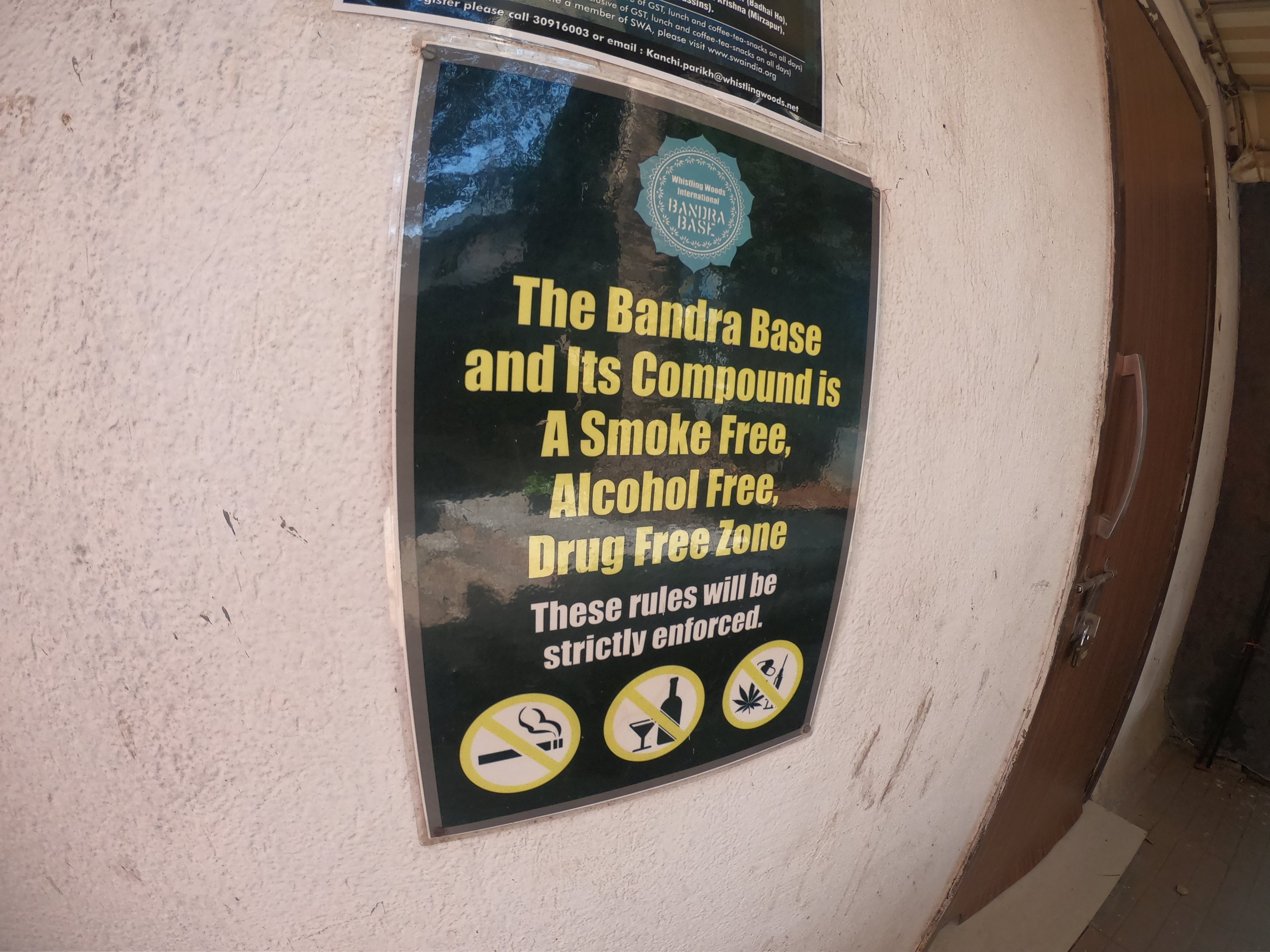 We went to Bandra Base after lunch, to check out where exactly it was and met Wood, an american, who is somewhat working there.

This time, we were looking for a taxi, and again: fixed price!

Well, 150 Rupees later we arrived at Bandra Base with all of our gear. 5 or 6 Tickets had been sold online, so we knew, there would be more people in the audience, than on stage, which is always good.

We did not book the sound guy for 1000 Rupees, so Immo fulfilled his duties as engineer and also installed the recording equipment, while Haase and Buttlar got comfortable on stage.

At the end of our soundcheck there were already a few people waiting for the dance class to begin, so we left to get some dinner around the block.

We ended up eating in front of a take away place, sitting on the stools of their drivers, or rather riders, because they were delivering on bicycles.

On the way back, we stumbled across a beer and wine shop and could not resist, so we hid in a dark alley and enjoyed a cold one, while fantasizing about being apprehended by police for drinking on the street. We kept the bottles wrapped in paper, figuring, if that is legal in the US, maybe they have a similar rule here. We still don’t know.

We played for about 75 minutes and at 23h everything came to an end.

Back at the Hotel, the accumulated Data was transferred and our concert setup discussed, as to how we can improve our common playing situation.